scorpionmonitor.org
Wildlife Hotline :
+62 812 5055 109
Close down all illegal wildlife sales in Indonesia. The wildlife belongs in the wild. Indonesian Law No. 5/1990 says: Every person who kill, capture, keep protected species (alive or dead) can be sentenced to five years in jail and fine of IDR100 million (US$7,400.00). 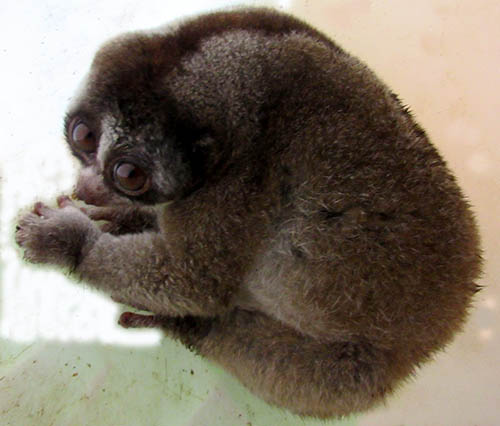 Captured in Sibolangit forest one month ago, a slow loris was kept by villager in Derek village, Sibolangit, North Sumatra. A team from Indonesian Species Conservation Programme (ISCP) and Scorpion Foundation carried out an outreach activity in Derek village explaining villagers that keeping protected species was illegal. For anyone who capture, keep or trade protected animal can get a sentence of up to 5 years in prison with a fine of IDR100,000,000 (US$7,000).

Following the outreach activity, a villager told the team that he had a slow loris and wanted to hand it over to the Wildlife Authority (BBKSDA) in North Sumatra. Handover to the BBKSDA was carried out on Friday afternoon (27th October, 2017) and the animal is now placed in the ISCP facility in Sibolangit for health care to make sure this animal is healthy when it is released back in the wild. 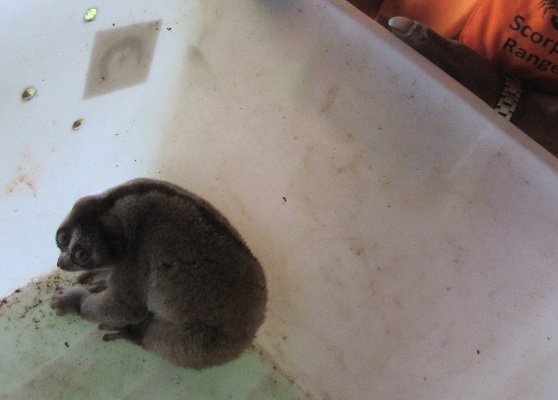 This slow loris has been prevented from illegal trade. 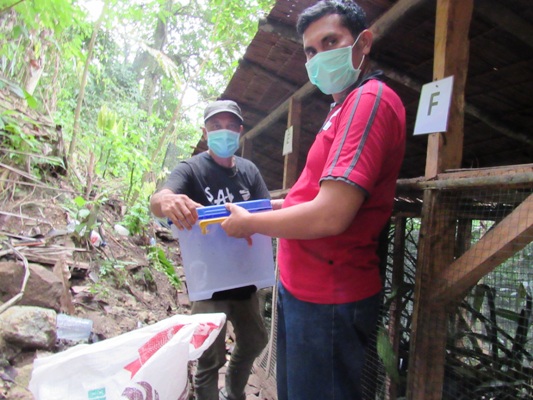 For online donation,  you can click the donation button below to make some donation (Paypal or Credit Cards) 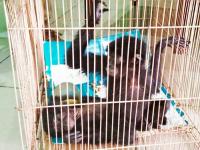 A New Hope for Two Siamang Gibbons Back in the Wild Habitat (October 28, 2017) 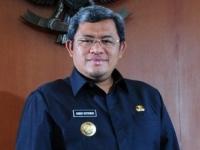 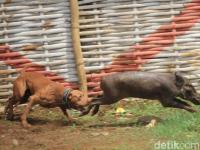